We are excited to partner with Arts Missoula and Humanities Montana to offer the Virtual World View Film Series with the spring theme “Cultures Coming Together.”

May’s film is The Farewell: In this funny, heartfelt story, Billi’s (Awkwafina) family returns to China under the guise of a fake wedding to stealthily say goodbye to their beloved matriarch–the only person that doesn’t know she only has a few weeks to live. Golden Globe winner for Best Performance by an Actress in a Motion Picture – Musical or Comedy. Official Selection at the Sundance Film Festival.

We have increased access to the series by including films that can be streamed for FREE via Kanopy, which is accessible with a Missoula Public Library card. A hosted film discussion on Zoom will be offered every third Thursday of the month at 7:00 p.m. Zoom discussions participation is by invitation only. The discussion for this film is May 20 at 7:00. Registration is required. 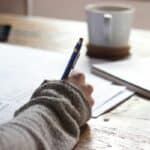 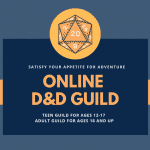 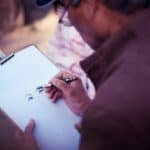 Community Cooking at the Library